After getting two compliments in as so many days on my email addresses, I’d like to share how I handle emails for different purposes, and also hopefully cut down on tracking and spam.

I use iCloud mail, mainly to avoid keeping my email on Google servers (despite most of it being there anyway). I don’t generally load images either. However to further avoid tracking (which could be moot simply due to using some for sites where one has to share their address), I use iCloud account aliases.

It is simple to set up by signing in to iCloud.com and going to the Mail app. In the lower left-hand corner of the screen is a gear icon, that navigates to the Preferences modal. 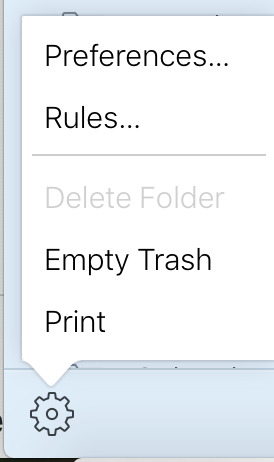 Then move to the Accounts tab. This is where aliases can be created. I have a bunch for a few accounts. One for healthcare, one for financial records, one for car stuff, home stuff, school stuff, and more. Keeps it separated. 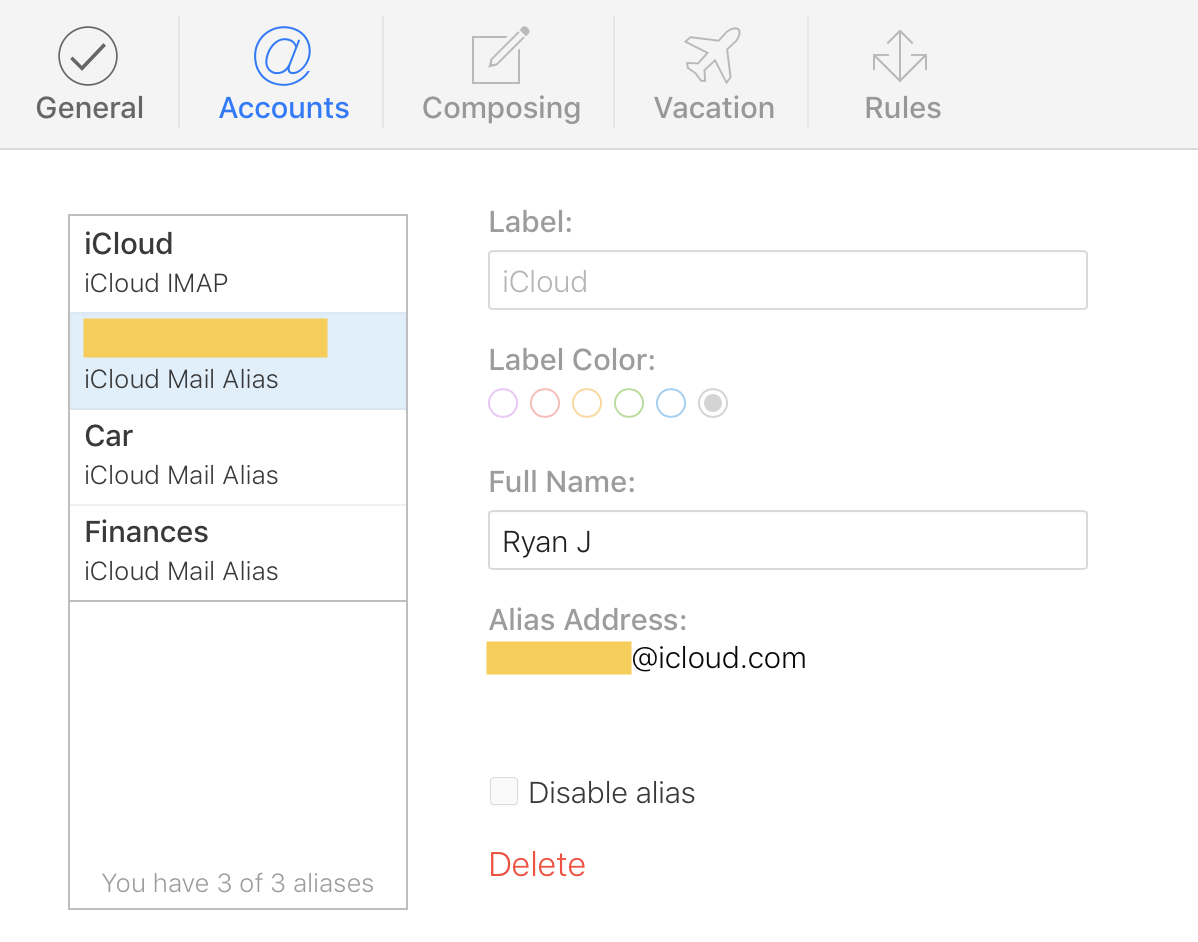 I also have a rotating few that I use on random websites to order stuff, then burn when they no longer are needed. Especially for one-off sites, that I won’t frequent again, or staying on a newsletter with coupons is generally never worth it.

Only 3 aliases per iCloud account. And when one is burned, you cannot create another one for a month. I wonder how this will be affected by the iCloud+ will change this when released later this year with their private email feature.